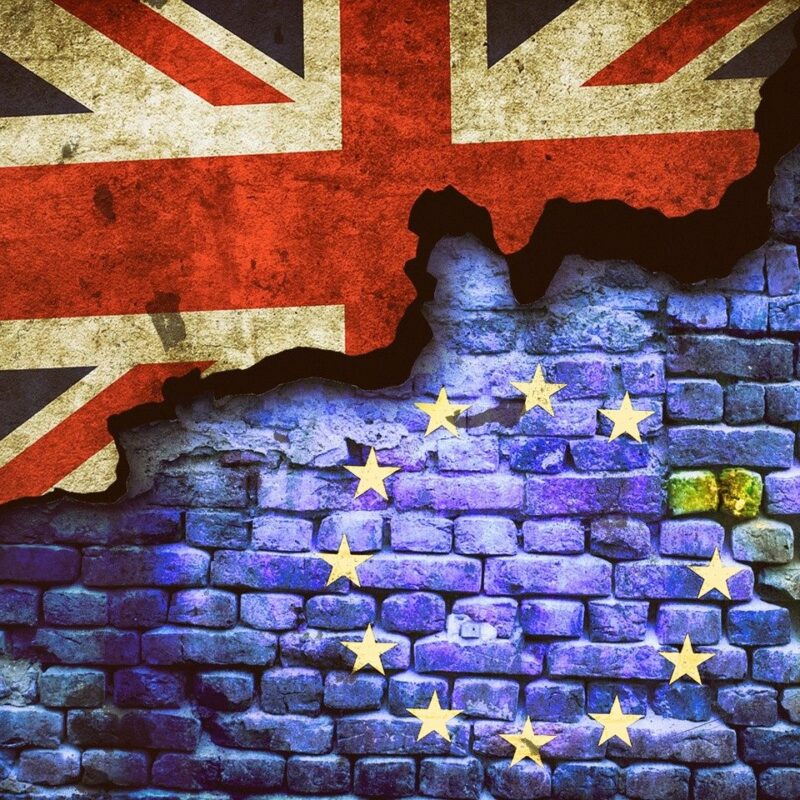 With the Brexit deadline fast approaching, there is set to be major changes in the UK’s ability to fight financial crime. Companies will have to navigate a much more disparate and fast changing legal and regulatory landscape in the wake of the UK’s exit from the EU, with many different issues which are subject to the provisions of a Brexit deal. Some key issues to look at are the impact of Brexit on money laundering and financial sanctions, data transfer and information sharing, and the European Arrest Warrant scheme. Additionally, it is important to note how fighting financial crime will change with increasing trade between UK business and companies located outside Europe.

While Brexit is not going to have an impact on UN Security Council sanctions measures, there may be some misalignment with EU measures, as the EU often introduces sanctions measures that are broader in scope that those adopted by the UN. It remains to be seen how the UK approaches this, as it may open the door to funds being routed through the UK by individuals seeking to evade EU sanctions. It is likely that the UK will take an approach similar to other non-EU European countries such as Switzerland; taking measures which reflect the EU position.

Data Transfer and Information Sharing with the EU

A key impact will be the UK’s involvement in information sharing post-Brexit. The direct impact of a no-deal or an unfavourable deal could see increased costs for UK based financial services firms due to a lack of access to shared information. This could result in a less efficient approach which could allow financial criminals to take advantage of fragmented approach. A Brexit deal that does not consider information sharing may result in the UK being isolated from usable intelligence, creating greater vulnerability for cross-border money laundering activity. For example, EU member states can trace suspicious money across borders via access to the Europe Information System (EIS), allowing EU countries to exchange intelligence to track down financial criminals. If the UK loses access to this, it could allow money launderers and criminals an opportunity to take advantage of a weakened regulatory and investigative framework.

Conversely however, some increased friction could reduce money laundering capability as it increases the cost of cross-border transactions within Europe thereby serving a disincentive to do them. One key issue the EU has always grappled with it that a continued desire to liberalise and reduce national border distinctions makes life easier for criminals as well as for law-abiding citizens. A criminal from one-member state for example, may be inclined to open a bank account in another member state if the perceived KYC obligations are less severe. It remains to be seen if some increased barriers between the City of London and the UK’s crown dependencies vis-à-vis the EU will impact cross-border criminal activity in this manner.

Another issue in the fight against financial crime is the European Arrest Warrant scheme. This allows an arrest warrant in one EU member state to be executed in any other member state swiftly, allowing an individual to be quickly removed to the requesting state. While the EAW has not been without criticism, it has greatly streamlined the ability to fight financial crime across the continent, as it replaced individual extradition treaties between the member states. The UK has indicated it will no longer be a part of the EAW scheme after Brexit, and any requests for extradition will be subject to approval from the Secretary of State and the courts. This will result in a more cumbersome process than the existing arrangement under the EAW scheme.

As the UK starts to trade increasingly beyond Europe in the wake of Brexit, it is likely that there will be uncertainty around the nature of their newly established trading relationships, and the regulations and laws that govern them. Financial criminals may seek to take advantage of this uncertainty around new trading regulation. The National Crime Agency has stated that the UK’s reorientation may make it more likely to come into contact with corrupt markets, especially in the developing world where financial crime fighting infrastructure is not as well developed as in the EU. This may result in new UK-specific financial crime prevention legislation which may result in extra costs for firms looking to ensure that their anti-money laundering infrastructure is sufficiently equipped to deal with new challenges.

A Brexit deal will be key to ensuring the UK’s effectiveness in the fight against financial crime. A No-Deal scenario would see the UK lose access to EU security, information databases, law enforcement, and criminal justice measures, and the UK would not be bound by EU regulatory regimes. As the UK’s largest trading partner, practical co-operation is important in ensuring an aligned and effective financial crime fighting framework. For both sides, reaching a deal is paramount to ensuring such a framework is sustainable.